The correct answer choice is (C).


This explanation is still in progress. Please post any questions below! 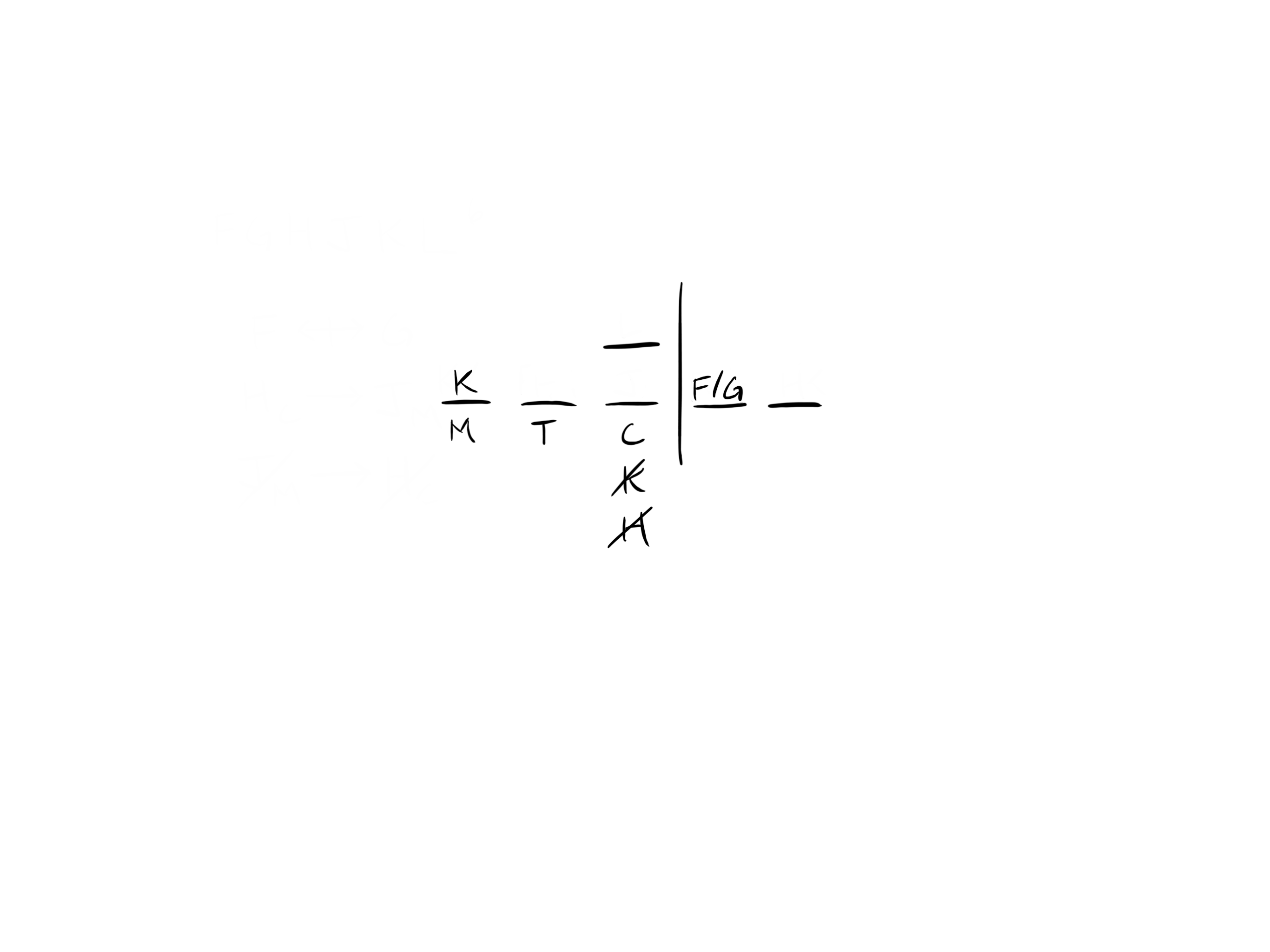 Can you explain why E is the best answer compared to D and A?

I think this thread might be mislabeled as #16, when it should be #17 (we'll get that changed). But I'm going to answer with an explanation about question 17, because it's clear from the answer choices you've referenced that that's the question you're asking about.

Answer choice A is not the correct answer, because it allows additional solution possibilities that our original rule would not have allowed. If answer choice A were the rule, it would only require J or K to be the mayoral nominee. If J were the mayoral nominee, then K would be "set free" to go anywhere the other rules allow. And since the other rules don't stop K from being a councillor, K could then be nominated as a councillor. This circumstance would violate the rule we're substituting for, meaning answer choice A would not have the exact "same effect."

Answer choice D is not the correct answer, because it too allows an additional solution possibility the original rule would not have allowed. Under the rule in answer choice D, if H is not the nominee for councillor, the rule doesn't have any further effect, and K is again "set free." This would allow K to be a nominee for councillor, violating the rule we're substituting for.